Sign-up with Client Portal - Organise translation projects, add requests and estimate localisation budgets, all in one place.
Blog What is Santa called in different languages around the world

What is Santa called in different languages around the world

Did you know that the big, gift-giving, beard-sporting, legend of a figure called Santa Claus is called by many different names the world over? In fact, the translation of “Santa Claus” tends to vary since there are so many amazing and diverse traditions and cultures on our planet.

So, let’s explore the translation of “Santa Claus.”

Santa Claus translation – what do we mean?

What do we mean when we say, “St. Nicholas” or “Santa?” In actual fact, there are different names for Santa around the world. Considering his ubiquity during the gift-giving seasons, from the odd cameo in Black Friday ads to the appearance in pop songs, there is no doubting that Santa is a universal figure. Yet, the culture of the festive season is actually a little more complicated than you may have thought, especially when it comes to the translation of Santa.

Instead of a single, and unifying figure of the bearded, red-jacket wearing man around the globe, what we have is a rich mixture of figures, ranging from “Ded Moroz” (Russian for “Grandfather Frost”) all the way to Iceland’s thirteen Jolasveinar (“Yule Lads”), and there is even Italy’s Befana, a female figure that delivers gifts for children on January 5, or Epiphany Eve.

As you can see, things really are a lot more complicated when we delve into the translation of Santa Claus.

Depending on the culture, language, and country, the gift-giving figure in the Christian tradition can greatly vary in name, myth, and even appearance.

In many countries, the figure of Santa Claus that we know today is really a wild combination of different figures. For example, the Santa Claus many of us know and love today, complete with the white beard, red cap, and reindeer, derives from the Dutch word for St. Nicholas, Sinterklaas. That particular version of St. Nicholas or Santa Claus has, in turn, been melded with figures like Father Christmas which is the traditional British Christmas figure.

So, let’s take a look at a few different names for Santa Claus in different languages.

Where ever you may be in the world this Christmas time, we’re sure you’ve made Santa Claus’s nice list. After all, the concept of rewards for the good people and punishment for the naught has been part of Christmas folklore for millennia, and it is this time of year that someone is making a list and checking it twice!

6 books that found worldwide success after being translated

In the publishing world, having global success with your book is a boon. It means your writing has resonated with the masses, increasing your ability to find success worldwide.

Nordic languages: What’s the difference between all of them?

It’s true what they say: All Nordic languages sound the same. Well, not quite, but there’s no denying that the Scandinavian countries share a common history, culture, and heritage thanks to the Vikings. Those handsome sea-faring men charted the course... 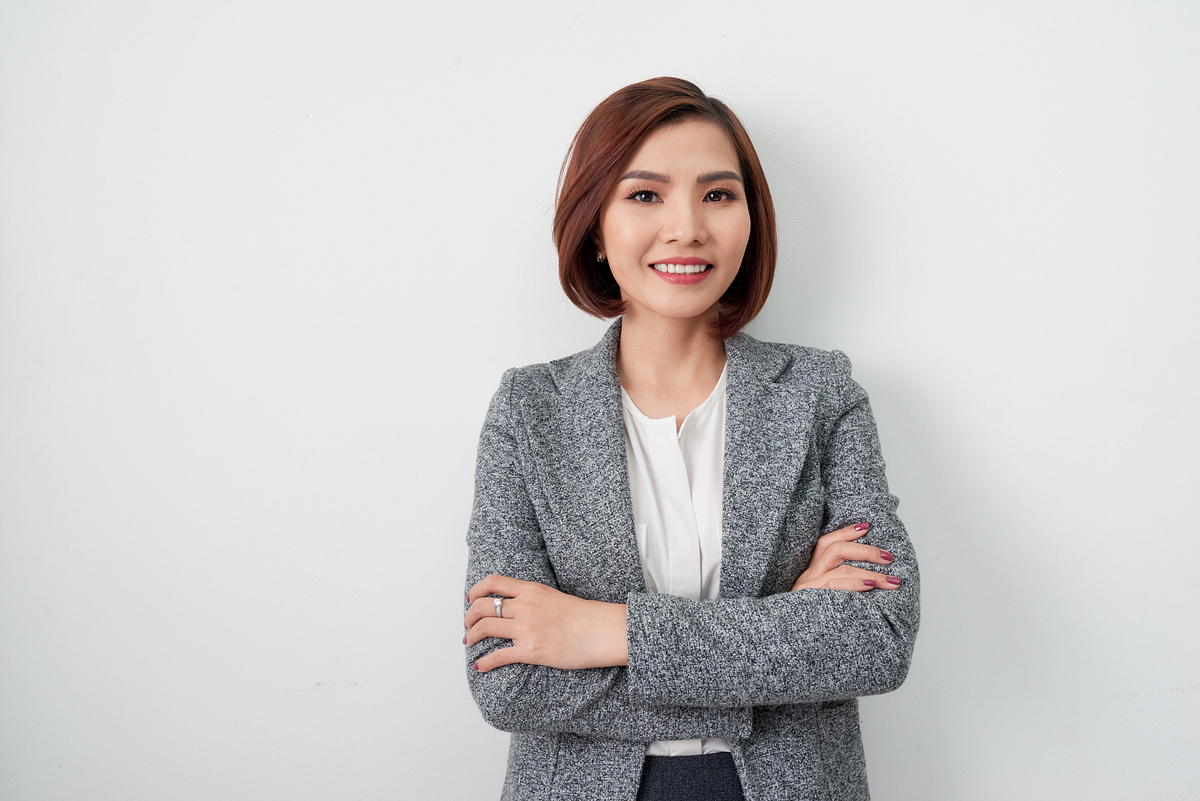 Common mistakes when translating from Chinese to English

It is common and human to make embarrassing mistakes when starting the journey of learning a new language – you will probably be the target of some good laughs from your friends but it won’t cost you anything. Though, translation...